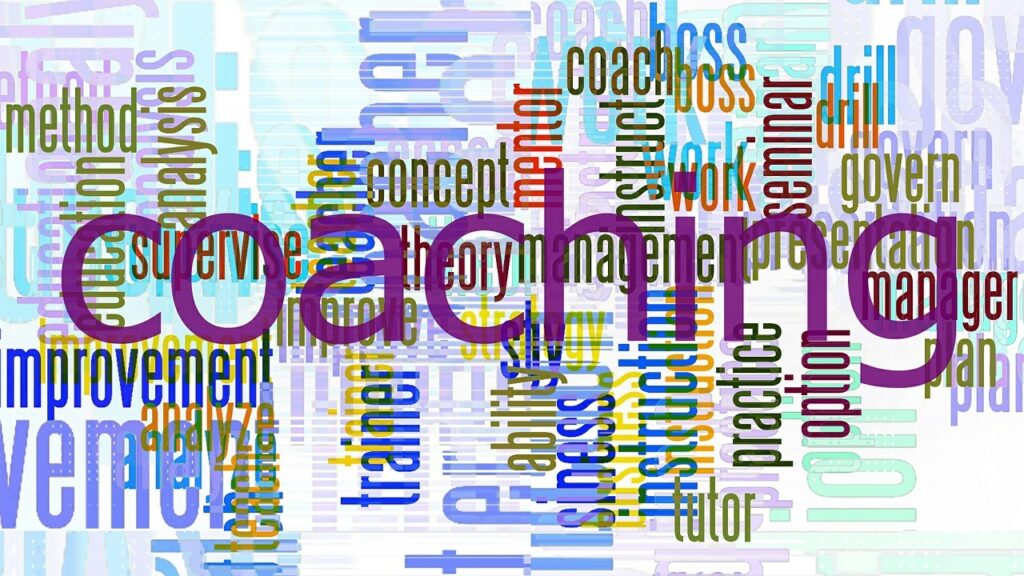 Today was a very significant day in my journey to earn money online. There wasn’t an appearance of shining light from the sky like that of the Biblical Saul (for those people familiar with that story), nor was there any vision of some sort. No, it was definitely more subtle yet very profound and powerful. For you to understand the significance of today in this quest of mine I would have to take you a few years back.

I am what you would call the typical average guy in the street, your typical next-door neighbour.

He does his own thing and doesn’t usually stand out in the crowd.

He is not the most popular guy around nor the one that attracts the opposite kind. However, he is diligent and puts his mind to what he believes in. In fact, this is where he tends to excel –self-application.

In terms of life experiences, I have had my fair share of the 9-5 grind. Believe me, I have.

That was my commitment to this cause. In my own vocabulary, I was living my second life!

Like one of my mentors would say I was tired of living a life of conformity and I was determined to take a break from that lifestyle I wanted to be different.

Here I am trying to make an impact, to find my niche and place my own stake in the ground.

The infographic below helps explain just some of the things I had to learn how to achieve. Looks simple doesn’t it?

Of course looking at it now it doesn’t look as cryptic as It was then when I was just trying to grasp how to make money online for beginners. So here I was struggling with concepts, processes and tools. Trying to decipher the real ways to earn money online with as little stress as possible, and given the limited resources I had.

Prior to the termination of my several years of paid employment, I had researched a number of post-retirement business opportunities.

In fact, I had started a number of brick and mortar ventures in a number of niches. At the end, they were all ideas whose time hadn’t come and so they faded away –lots of efforts unrewarded and resources wasted.

While it can be argued that it may not all have been doom and gloom, indeed perhaps I underestimate the experiences I gained in the process.

Is it possible that some of the skills I built over that time could be what I am benefiting from today in this online money earning quest? Not unlikely.

But suffice it to say that today marks the beginning of a new chapter for me –trying something different which is the subject of this post.

By some stroke of luck, coincidence or divine intervention (depending what your belief is) I stumbled on some motivational videos from the likes of Earl Nightingale, Zig Ziglar, Jim Rohn, and Les Brown. At the time I was already tired of having tried many things and was getting frustrated at not having found something stable to replace my previous 9-5 grind. As you could imagine, by this time most of the savings had run out or had become tied down in long term investments. And coupled with a few other family issues, I had become near desperate to find something by way of online passive income.

One of the actions I took from the videos I watched was to set some financial goals as part of the plan to earn money online. I can tell you this was not very easy at the time.

The future was as bleak as could be especially considering the financial situation I had described a bit earlier. At this time I could barely make ends meet financially with the running monthly income from my previous gig.

It was during this time that I found out about online marketing. I had been preparing for some exams and I was using a popular bookshop that allowed its facilities to be used for study and their books as references.

That is when I read the book The Laptop Millionaire by Mark Anastasi describing different ways to earn money online.  It changed my whole perspective and gave me the belief that the goals I had set were achievable at least going by what I saw in the book I had devoured so voraciously.

And so began my journey to find a suitable entry point in my journey to earn money online. And as you can imagine, I poured all myself into it day and night.

I watched many seminars, YouTube videos, e-books, signed up for many offers, etc. Bought products and enrolled in different activities. But I struggled. The more the days passed the more helpless I became. Would I realize this dream to start making money fast, if possible today?

My usual optimistic self started feeling less confident about the goals I had set previously. In fact, when I hear the daily alarms I had set up to remind me of these goals, instead of feeling motivated and fired up it was like my life was slowing ebbing away.  It was really a sickening feeling.

It is best imagined than experienced. I had done most of what I had read in the books and been told in the webinars by the very many self-proclaimed experts and gurus. Yet I wasn’t getting results. However, I knew I was close and every day I felt I was almost there..within touching distance but that first sale, that breakthrough was ever so elusive.

Have you been there, checking Clickbank almost every hour hoping that first sale would hit the account after spending so much to but that costly traffic? Yes, I have been there!

You check the reports every now and again, yes the traffic is coming alright – you can see the hops from the report but it is not converting.

You are left with that sickening feeling of being a failure of epic proportions.

You don't have to reinvent the wheel in learning how to earn money online. Get the coaching you need by partnering with an experienced hand
Click Here To Get Started

So today was that kind of day for me. I got so stuck and frustrated that I decided to go to bed at 3 pm. Yes, you heard me right, 3 O’Clock in the afternoon! However, when I woke up at about half-past 6 I found that I had scheduled myself for one of those webinars which were going to hold in about a little after an hour.

And for some very divine leading, I didn’t feel I should cancel given how I had gone to bed a few hours earlier. And I am so glad I attended. I literally found the answer I had been looking for! Someone to guide me through that last mile.

I attended the Partnership to Success webinar. I honestly can’t describe how I felt immediately afterwards. Unlike my other business endeavors and my previous investments, It was the right time for me. I had received divine help in coming across these materials especially TODAY of all days.

Here is how this has already impacted me in just a few hours: In my search for solutions, I have had two autoresponder subscriptions but unable to get the products set up to start generating my leads. I was stuck at that point.

I had tried promoting some affiliate products buying expensive solo ads all to no avail. I had set up a website –yes I did. But was not generating any traffic. Yet in just a few hours after watching John’s Partnership to Success webinar today, I am still up and awake at 4:35 am writing this blog (my first blog by the way) in order to claim one of the bonuses I have qualified for as an ambassador of his coaching program.

What many of you may not know is that even the feat of writing this very long blog post was even as a result of reading one of the bonus materials provided as part of the program. Of course, it goes without saying that I have already set up the system and waiting for my CLICKBANK approval. I already have over 90 days of autoresponder sequence set up –something I had struggled with for weeks. Yet today without any assistance but just by following a done for you system I was able to set it up and it is up and running.

The best of all that I am so excited about is that I can finally start generating my own leads and building my list which I can promote to. That is an awesome feeling for me and marks the REAL start of this my long online business journey which I have struggled with.

So finally, while It has been an unusual day for me it has nonetheless been a remarkable one and definitely a day that God chose to answer my prayers. Here is the proof –over 1500 words for a first blog post is not bad! Indeed I can now say I have started on the path to earn money online at last.

My goal both at our website and through our Facebook page is to help as many people who just like me have struggled to find support in their journey to earn money online. I want to help them get away from the 9-5 beat, to attain financial independence, retire early and start doing what they love and are passionate about. That is my personal crusade and I am happy I have found the right partnership in Partnership to Success coaching program to help me achieve that dream. 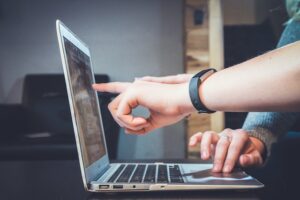